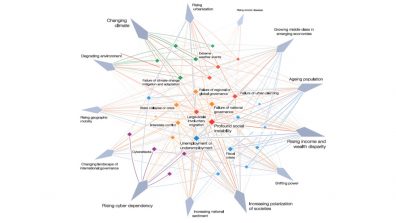 An insight to what the world is facing

As the first month of 2017 is well over, and as many may share the view that in a blink of an eye we will be looking at embracing 2018, it is worth having a look at the top five risks that the world is facing in 2017 in accordance to the World Economic Forum.

Before previewing the identified top five global risks, it is imperative to reflect on the significant level of uncertainty that 2017 is currently experiencing invoked by the change in United States leadership. Since Donald Trump assumed presidential office, the world has witnessed a more determined leadership, fast turnaround times for initiatives, albeit triggering a level of controversy and resistance.

The domino effect of this significant change is yet unclear, hence that uncertainty is reflected in increased global spending towards defense and weaponry and many other aspects locally and internationally.

Communities are torn by politics and differences in opinion, creating a vicious circle of the bureaucracy and lobbying at the expense of developing the economies and countries. There is a need to identify a functional mechanism to bridge these gaps and move forward.

“Technology is radically transforming our world and shaping the risks we face” – this phrase sums it all, we live in a digital age, automation has contributed to the redundancy of a significant number of jobs globally, and this trend is expected to increase.

Hence, governments, corporates and individuals should prepare for the social, financial and disruption impacts of technology risks.

It is imperative to point out that the risk of weapons of mass destruction has been on the rise over the past three years leading to 2017, as it has been rated 3rd highest impact risk globally in 2015, then 2nd in 2016 and now the highest global risk in terms of impact in 2017.

It is worth mentioning that other than in 2013, this risk has not been on the radar since 2007.

The Paris agreement to combat climate change has been ratified by 101 countries; however, the situation remains critical. Global efforts are required to manage this risk which could be detrimental to the world as we know it.

These were the top five risks the world in facing in 2017 in accordance to the World Economic Forum. What is also important is to take those risks into consideration when analyzing your organization’s risk profile.

We, at Risktal are keen to help you conduct a comprehensive risk assessment integrating global risks and their implications on your operations. Contact us to start the conversation http://www.risktal.com/contact. 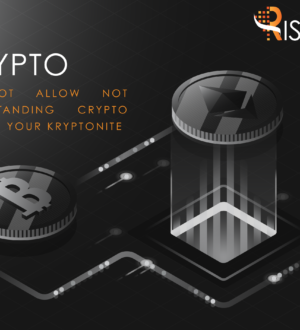 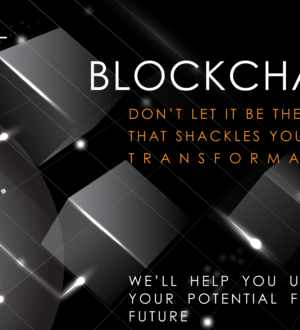 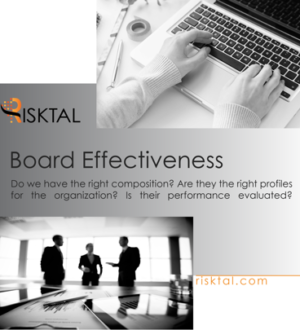